Want to watch all the replays? Upgrade today for an All-Access Pass to attend them at your convenience 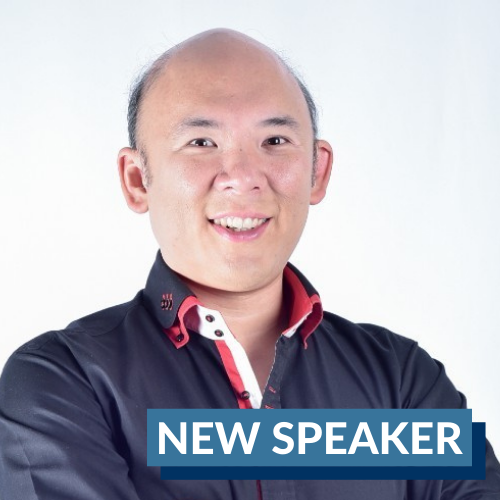 Talks covered by this speaker

𝐇𝐚𝐧𝐳𝐨 𝐍𝐠 is an entrepreneur, sales trainer, coach and consultant, delivering sales solutions since 2009. His business was badly affected when the government announced the lockdown on March 18, causing him to lose hundreds of thousands a month! 😢While many people waited for the virus to be over, Hanzo worked his way out of the crisis, not by cutting expenses but by challenging himself to change 💪.

He developed a sales plan, refined his sales strategy and in 9 days launched a new business model, renewed his team's mindset and sharpened his team's method to generate revenue and income 💰.

With the team closing sales 📈 'daily' since March 31st, Mr. Hanzo's companies are pouring in cash on a daily basis. He wants to help all business owners, sales leaders and sales professionals what he did to turn this around. None of his employees have salary cuts, deferred salary payments or took unpaid leaves, every one of them got paid in full since March.

In the past, he was named 🏆 "100 Most Influential Young Entrepreneurs" for 2019, appeared on mainstream media like Bernama TV and radio BFM to get interviewed on how he became one of the icons in the training industry, helping over 12,000+ people in over 30+ industries achieve their sales targets. His clients include no. 1 companies in the world like Hartalega, MNCs like Panasonic and over 800+ other clients.

Your logo could go here!

If you'd like to get your brand in front of attendees following the categories this speaker is talking about (on this page, via email and during each talk) contact us.
We use cookies This website (and some of its third-party tools) use cookies. These are important as they allow us to deliver an exceptional experience whilst browsing the site.